A universe of events and platforms focused on open source, open tech and the open web

Submissions are being sought from established technologists with many years of experience, technologists and community members that may be new to “open”, and everything in between

Call for Proposals What We're Looking For

We host the largest open source/tech/web event on the U.S. east coast

All Things Open 2019 in a Nutshell 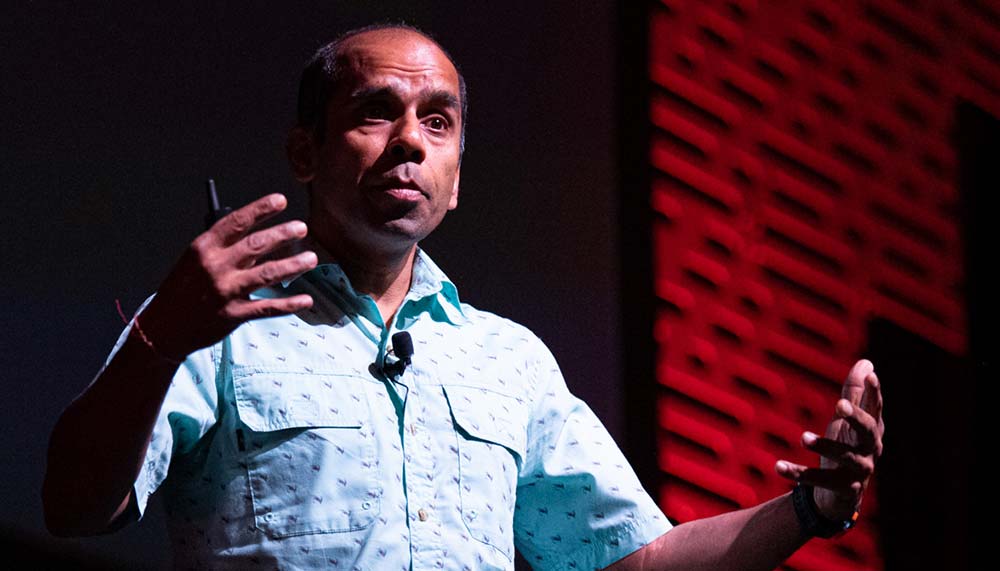 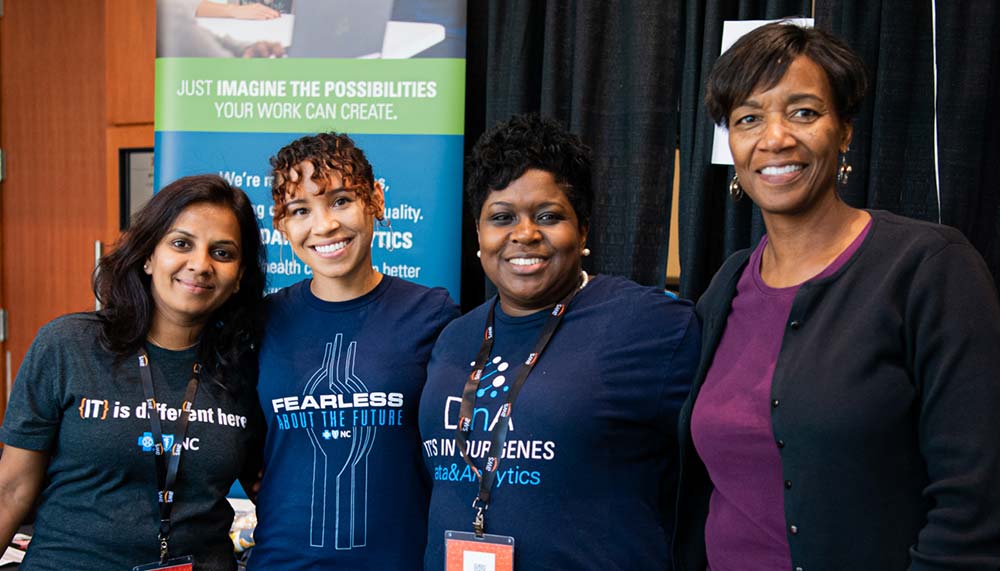 Keynote speaker Erica Stanley spoke about "Machine Learning for All" 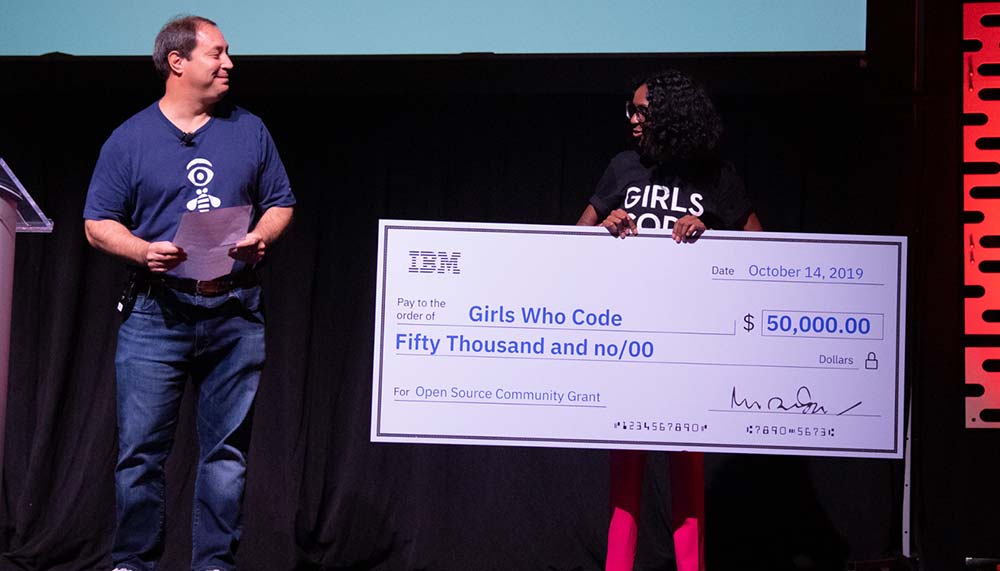 IBM presented a 50,000 dollar check to Girls Who Code 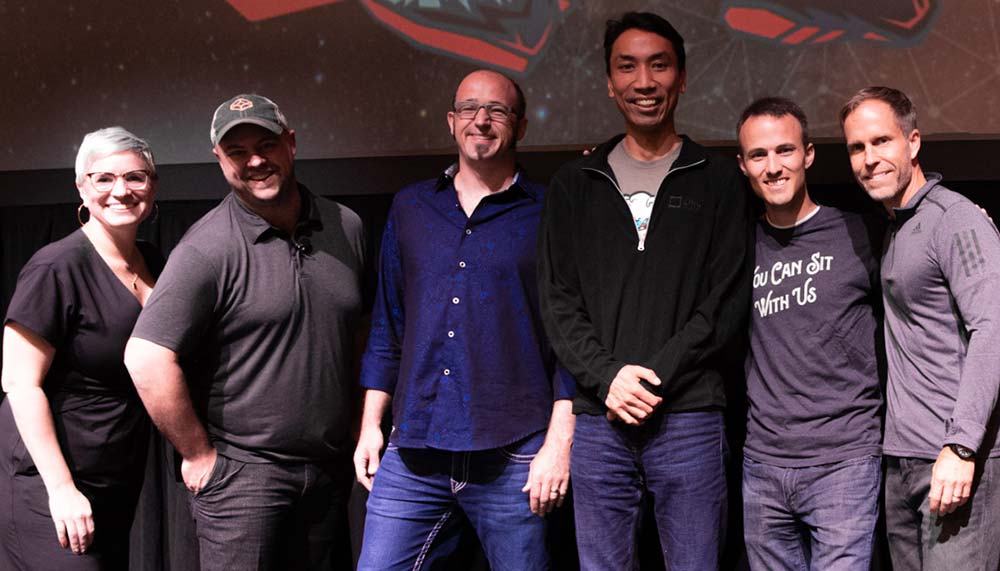 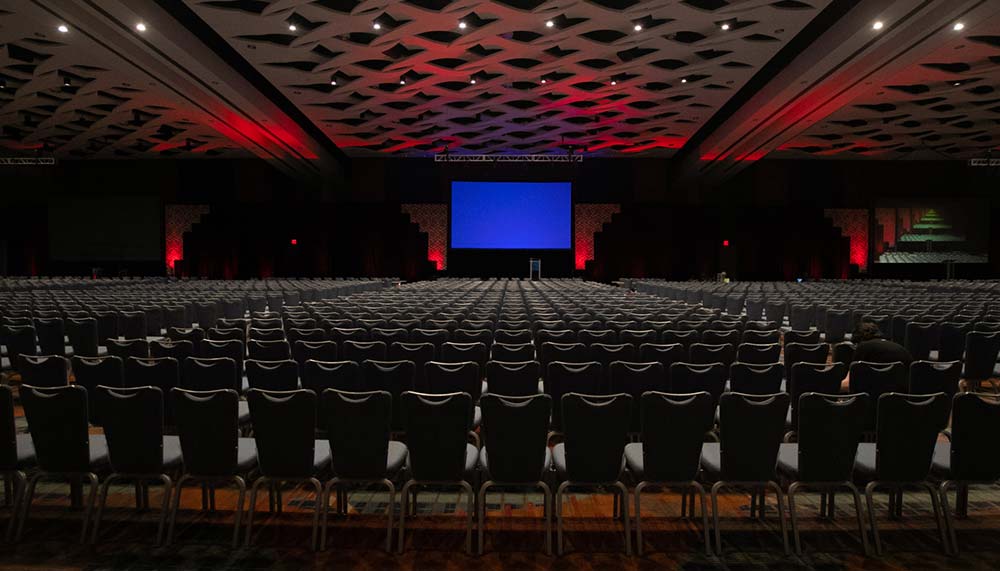 Gorgeous ballrooms had enough seating for the nearly 5000 attendees 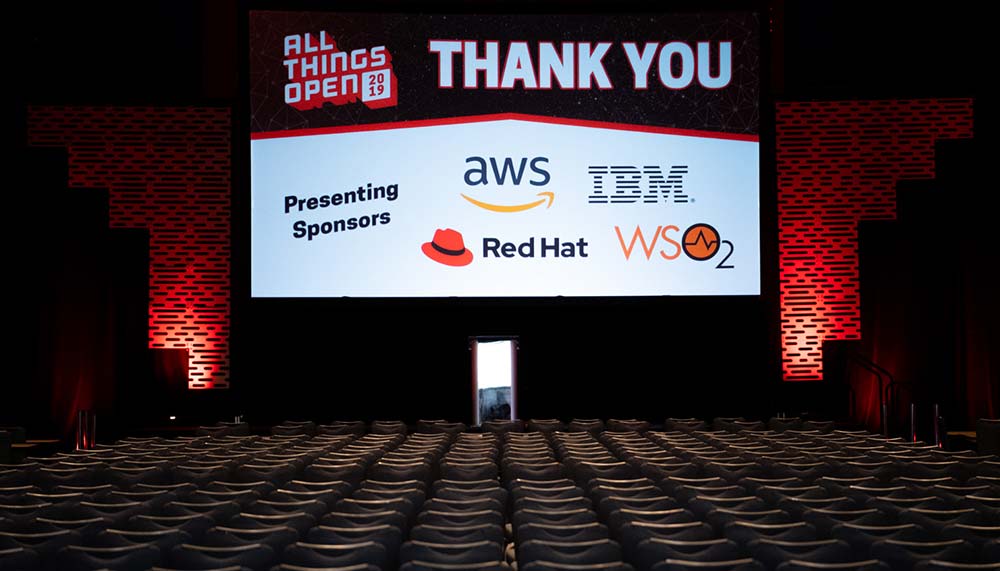 Sponsored by some amazing companies in the open source community 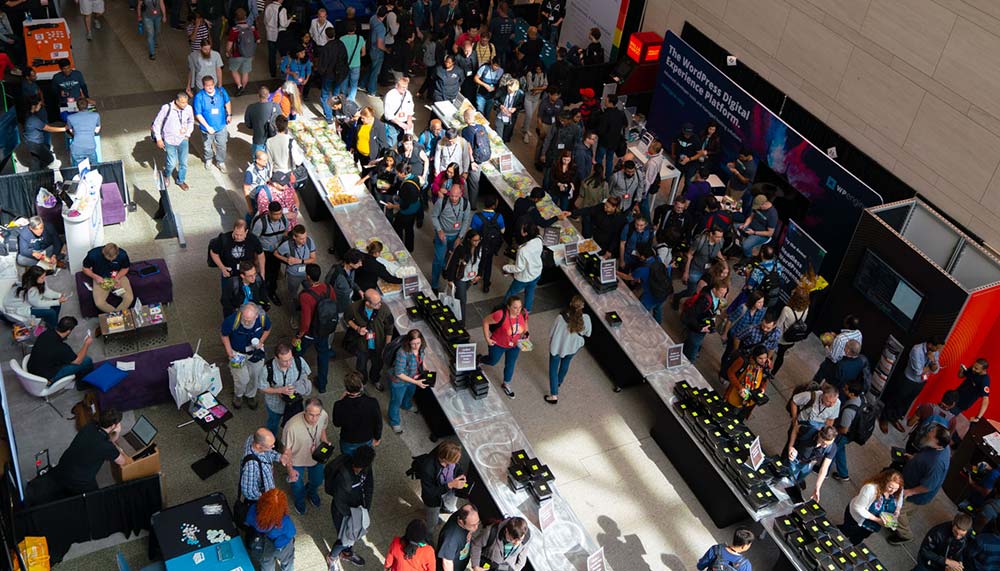 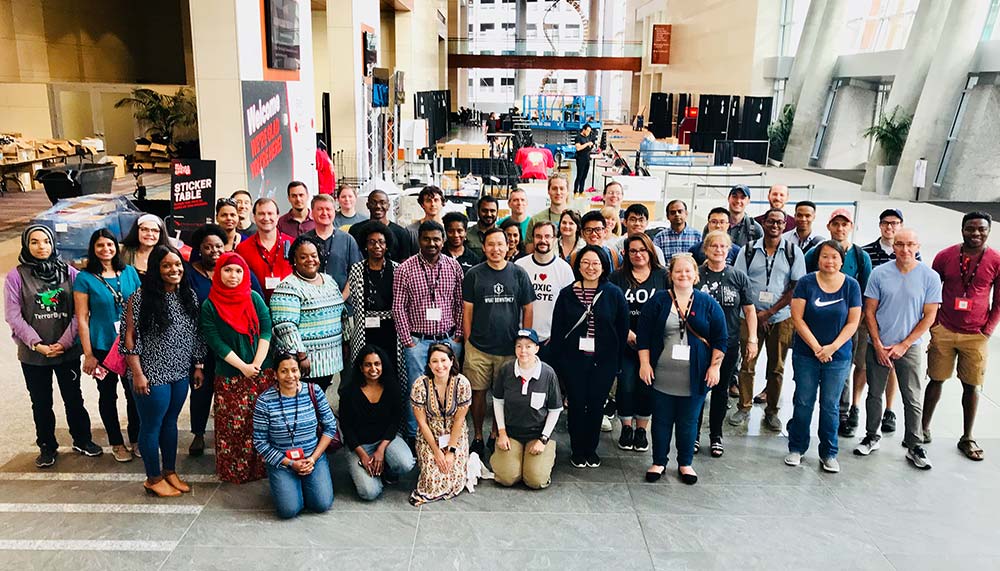 Our volunteers were a diverse group of wonderful people, without whom the conference would not have been possible

We’re pleased to announce the first group to be featured in our 2020 Showcase Series – Women in Tech Allies RDU. Women in Tech Allies is an RDU based group with a mission to advocate for diversity in technology through networking, tech talks, mentorship, etc.  Susan Wands and Alani Perry serve as organizers and both […]

We’re really excited to announce the 2019 promotional video is now available! Our goal was to produce a video that captures the essence and spirit of the conference, and we feel Jonathan Corbett of Oak Hill Photography and Triad Aerial Images did an outstanding job. For those that attended in 2019, you’ll see some familiar […]

Spacewalk 2020: Experience it again, or watch for the first time

The first-ever Spacewalk event was hosted on the evening of Tuesday, January 21 in downtown Durham, NC.  Nearly 200 attended in person at the Carolina Theater. The evening featured three (3) segments of content: A preview of the upcoming year for All Things Open, including the announcement of a slightly new direction for allthingsopen.org as […]

COMMITTED TO OPEN SOURCE AND COMMUNITY

Since 2013 we've created and hosted events and platforms designed to educate and build community around open source. Creating opportunity is our primary goal.

OPEN SOURCE 101 A series focusing on the concepts and technologies foundational to open source. Featuring some of the top technologists and experts in the world. Columbia, SC. Austin, TX

OPEN SOURCE JOBS A site dedicated to connecting those with open source technical and process skills with those that need them. An extension of what we do at live events.

OPEN SOURCE SCORE A quick open source process focused survey designed as an educational tool. See how you compare to others and how you might improve.

OPEN SOURCE MEETUPS We host several meetups with thousands of members. We invite you to attend, or possibly even speak. It's a great time, guaranteed. Open Source South Carolina. Open Source RTP.

We're proud to be a Certified B Corportation